Skip to content
Posted on January 30, 2014February 21, 2014 by mhayesdesign Posted in Uncategorized

I’ve noticed a big influx in traffic over the last few hours to a day, and wouldn’t you know it, it’s from the NFS community.

I really loved working with that team, on that title. I hope some day EA sees fit to sequel it, and take it bigger and better than we were ever permitted.

There was so much left on the table with that game! So much potential. They will have to revisit it at some point. But for now, I just wanted to say thank you to all of the people who played it. As well the people who worked to make it fun. That’s not just the dev team! That’s community members, fan site moderators, and anyone who downloaded the client and took it for a spin.

Thank you for letting game developers make new experiences. I hope to be a part of many great games in the future, which I can share with you all!

I hope that you enjoy NFS:Rivals as well. (The latest NFS that I worked on)

Now I’ve got to see about getting to a theatre to watch the NFS movie. Aaron Paul may just launch a film franchise? What do you think? 🙂 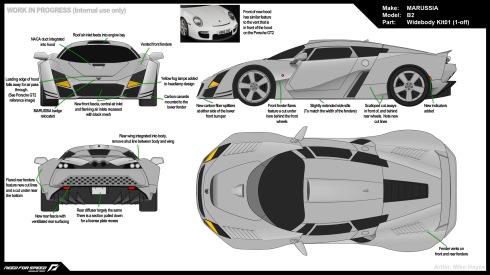